← more from
Nacional Records
Get fresh music recommendations delivered to your inbox every Friday. 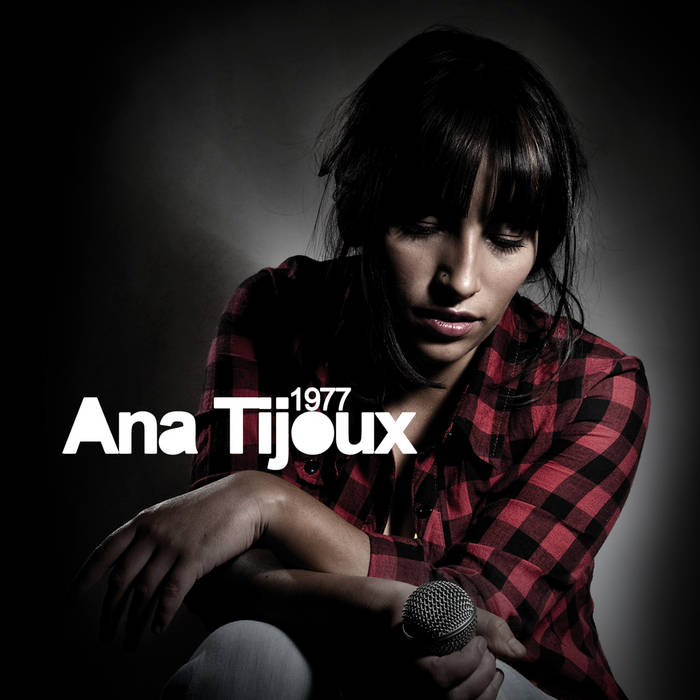 “Tijoux is an artist with the promise to cross borders and genres.”
- BILLBOARD ... more

Bandcamp Daily  your guide to the world of Bandcamp